Japanese version of this entry from here

You might have thought that funding for our book is difficult because Japan has declining birthrate and don't want women to have hysterectomy, but I think the root of the cause is more barbaric.

I'll explain why below.

Message We Want to Spread Through this Book

I used to write a serialized column featuring the above themse on the web site "messy"  titled "Until the Penis Reaches the Uterus--Sex Before and After Hysterectomy."

This is the message I wanted to send through this series.

"A person does not cease being a woman due to a  loss of a uterus. There is no change in sex after hysterectomy. There is no need for a  woman considering hysterectomy to worry about those things; she should concentrate on her treatment."

"Messy" is a site geared towards women and readers are mainly young women. To send this message to more people in Japan, my editor and I decided to self-publish the column into a book (one of those dojinshi type books).

We want to spread the message to older women (after menopause many women get hysterectomy) and men, also people of all sexuality, trans-gender people. Some women are born without a uterus; that doesn't make her less of a woman.

Our dream is to spread this message, considered a taboo to even mention, all over Japan.

Why We wereDeclined by the Largest Crowdfunding Co.

Since we don't have funds to print the book, we decided to ask for contributions through crowd funding, and applied to the largest crowdfunding platform in Japan.

However, our project was declined by the company running the platform, reason being the theme is too "わいせつ (translated as Indecent, Sexually explicit, Immoral, Obscene)" and that "it might cause significant, inappropriate SEXUAL AROUSAL in juveniles."

I believed crowdfunding is a wonderful thing, an icon for the future. I thought of crowdfunding as revolutionary method, allowing to break down barriers between people and help realize society that values friendship, peace, and equality.

I can't put into words how discouraged and sad I was to have our dreams, to spread the message, labled as Indecent, Sexually explicit, Immoral and Obscene.

My shock was beyond workds since I really believed that people involved in crowdfunding would be more open minded.

Was it just an illusion to think of crowdfunding as revolutionary?

Any Woman has the Possiblity of Getting Endometriosis

There is possiblilty for any woman to have endometriosis. I hate to even mention this, but it is NOT a sexually transmitted disease either, as commonly believed in Japan. Sexual experience, age, experience of childbirth, does not cause nor prevent endometriosis. Therefore any woman has the possibility of experiencing hysterectomy as well.

That might be your mother. Woman after menopause commonly have hysterectomy. It may be your wife, daughter, sister, friend. Anyone with a uterus has the possiblity of having endomtriosis and hysterectomy.

Let's imagine your loved one saying to you one day,

"I'm going to have hysterectomy soon, and I'm scared."

What are you going to do?

Are you going to say

"Don't mention such Indecent, Sexually explicit, Immoral and Obscene things to me!"

Women Not Included in This Company's Concept of Society?

I really have no clue why trying to find out about endometriosis and hysterectomy, and how one's life might change due to it, would be seen as Indecent, Sexually explicit, Immoral or Obscene.

This is the Mission Statement of the company that we applied to.

"Society where everyone has a voice"??

Do only men exist in the "society" this company is mentioning?

Are women not included in "everyone" who should have a voice?

I do not hold contempt for the company which called our project indecent etc. Ironically, the app "polca" we're using for Japanese friends is owned by that company.

But I did want our international friends to know the current Japanese situation with women's health, which is probably about a 100yrs. behind the U.S.

In Japan, oral contraceptive and pailess childbirth still isn't common in Japan. Somehow Japanese people hate the idea of women improving her quality of life through medicine and medical procedures, especially when it comes to reproductive organs.

Thanks for reading this to the end!! 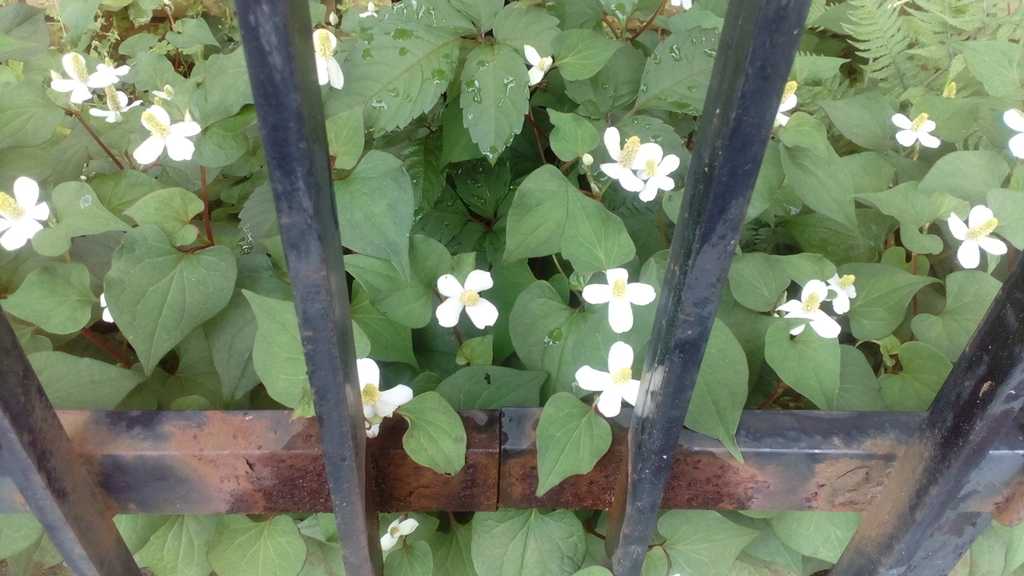