Thanks to all your support, we were able to print books to share at the literature event on the 25th! Thank you all, SO SO much, 사랑해, I am so grateful!!

I also designed a pin badge and took it to the fair cuz I was terrified and was SURE the book wouldn't sell at all. Since the badge was safety measure, I hid my true self and made sure the badge looked cute-sy, thinking it would achieve better popularity.

We actually expected a lot of sexual harassment from men (daily occurance in Japan). I was scared, had to keep telling myself "Hey,  just being there would be a victory in and of itself!"

I decided if I could just STAY at the event the whole time I would be satisfied-- that would be my integrity and I would establish credibility and confidence in myself, which I lack.

At the event I told everyone visiting our booth why I decided to make this book, my beliefs, and how I want people to know about Hysterectomy/ Endometriosis. Even the word "Uterus" is considered sexually explicit in Japan which is pure ridiculousness; that's why we decided to title the book "Until the Penis Reaches the Uterus." We're fed up by all this sexual harassment/ inequality/ double-standard and wanted to challenge the situation.

I also talked about how I hope women of older generation to read this too. There's SOOOO much stigma to hysterectomy here, yet the bulk of women having hysterectomy are women in their 50s-60s who have been through worse oppression than our generation.

To my disbelief, women AND men actually listened to me!! Not one of them criticized me or told me the book was pornographic (like how we were by a certain crowdfunding firm). I was so surprised a lot of people actually bought the book (quite more than the badges)!!

Also to my disbelief, half the people who bought the book were MEN!

Men buying our book said they wanna read because they have female friends or co-workers with Endometriosis or mothers who had hysterectomy. They said its hard to learn about this stuff cut it's so hidden, no one talks about it and they're afraid it would be harassment if they ask.

Also several couples bought it too, and the boyfriend was like
"Yeah let's read this! I need to learn about this stuff!"
to the girlfriend-- I thought I was gonna cry!!!!

Thanks to all of you for enabling me to have this amazing experience!!!!!!!! It wouldn't have happened without your support-- not just money wise, but spiritually.

One customer actually gave the book to his mother and sent us this picture. It doesn't even matter to me if the mother reads it or not (although ofcourse I'd be elated if she does), I am relieved and honored merely by the fact that the mother held the book and wasn't like "I don't wanna touch such a filthy book!"

Sorry for the long entry, thanks again!!!!!! Thanks for reading, Salanghae Yo!💗💗💗💗 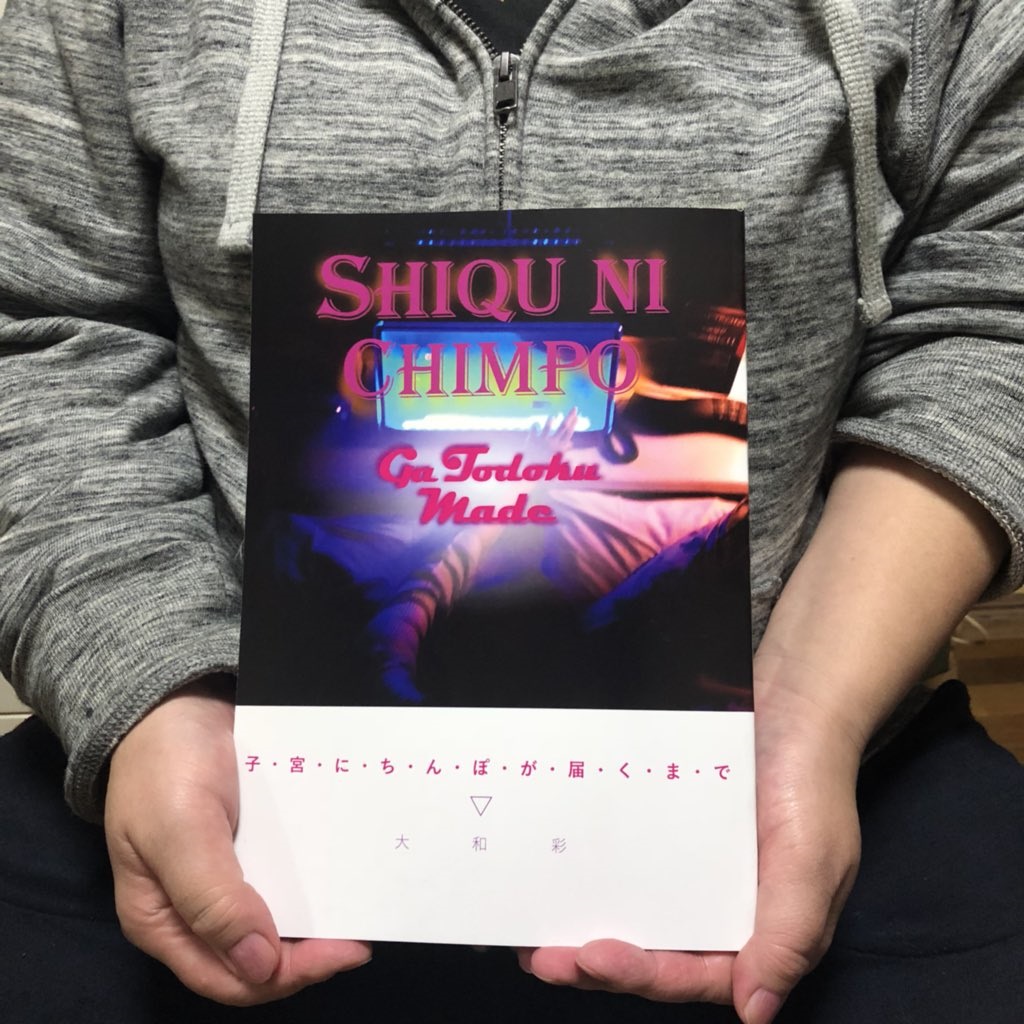